Troy was a Sardinian-Corsican-Atlantidean colony in Turkey 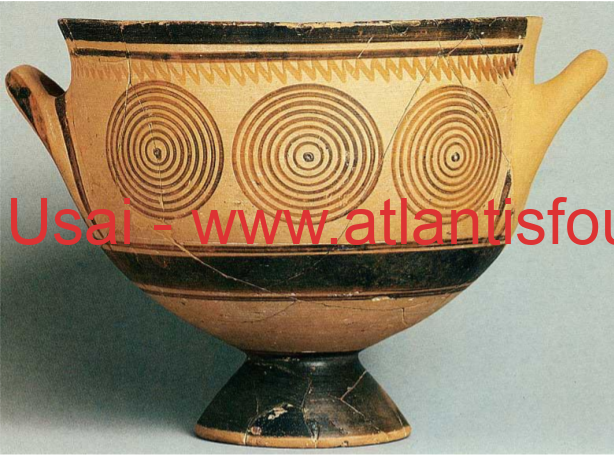 Troy was a Sardinian-Corsican-Atlantidean colony in Turkey:

1) Ilio (gr. ῎Ιλιος, ῎Ιλιον) it’s an other name for Troy, it seems derived from the founder Ilo.

The Ilienses (or Iolaes, later known as Diagesbes) were an ancient Nuragic people who lived during the Bronze and Iron Ages in central-southern Sardinia, as well as one of the three major groups among which the ancient Sardinians considered themselves divided (along with the Corsi and the Balares). After the Sicilian Wars began with the Punic invasion in the sixth century BC, part of them retreated to the mountainous interior of the island, from which they opposed for centuries the foreign rule.

Now that we know what are Ilienses, we can understand better: the Ilienses people founded a colony in Turkey, they called Ilio (other name for Troy). Troy was founded using the Atlantidean technique of drawing concentric circles to build the inside walls. I didn’t yet verify if true, but I read somewhere that Achilles schield was made of concentric circles.

3) another nuragic people was the Balares, and this could explain why we have the toponymy of “Balearic Islands”: Atlantis owned lots of lands, probably the Belares owned the Balearic Islands

4) Another proof of presence of the Sardinian Corsican in Turkey is the existence of Gobekli Tepe, which is the most incredibly ancient building, and scientist before me seemed not to have a clear an determined acceptable answer to it’s existence. Gobekli Tepe it’s built in concentric circles, and they made me the favour to carve in the stone some picture of Bull to give me the opportunity to demonstrate you that I am right hahaha 😀

If they didn’t carve bulls into the rocks, you probably had sent me to hell without believing me.

When I studied Troy history I was a child. I didn’t know anything about all this… so now I must restart from scratch and restudy everything, putting every detail at it’s correct place…

This discovery of mine allows anyone to offer their contribution, as the whole history must be rewritten. Geographical atlases, archeology books, history books, linguistics books must be rewritten … and this is just the beginning!
We have to shovel a lot of mud, to find all the evidences we can, before they finish to be destroyed by time and neglect.

Atlantis exists! Found by Dr. Luigi Usai > Blog > Atlantis-found-and-archaeology-news > Troy was a Sardinian-Corsican-Atlantidean colony in Turkey
We use cookies on our website to give you the most relevant experience by remembering your preferences and repeat visits. By clicking “Accept All”, you consent to the use of ALL the cookies. However, you may visit "Cookie Settings" to provide a controlled consent.
Cookie SettingsAccept All
Manage consent