After the Würm glaciation probably the Sardinian Corsican continental block and platform was submerged by the various Meltwater Pulses. Probably that piece of land was known as Atlantis. Probably the Mediterranean Sea was known with the name of “Atlantic Ocean”, because of the King Atlas, son of Poseidon, was the owner of Atlantis, that is what is now called Sardinia, Corse and the underwater continental platform, which probably about 11.400 years ago was the Atlantidean Plain. Right in the middle of this plain, if you use Google Maps, you can see that Santadi City in nowaday Sardinia is the starting point of some circles. In normal condition, cities don’t grow in circular way. 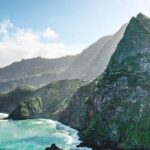 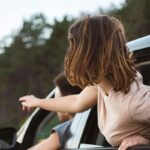 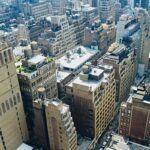 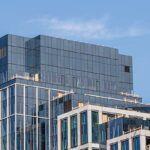