The Sardo Corso Atlantidean origin of most languages of the world 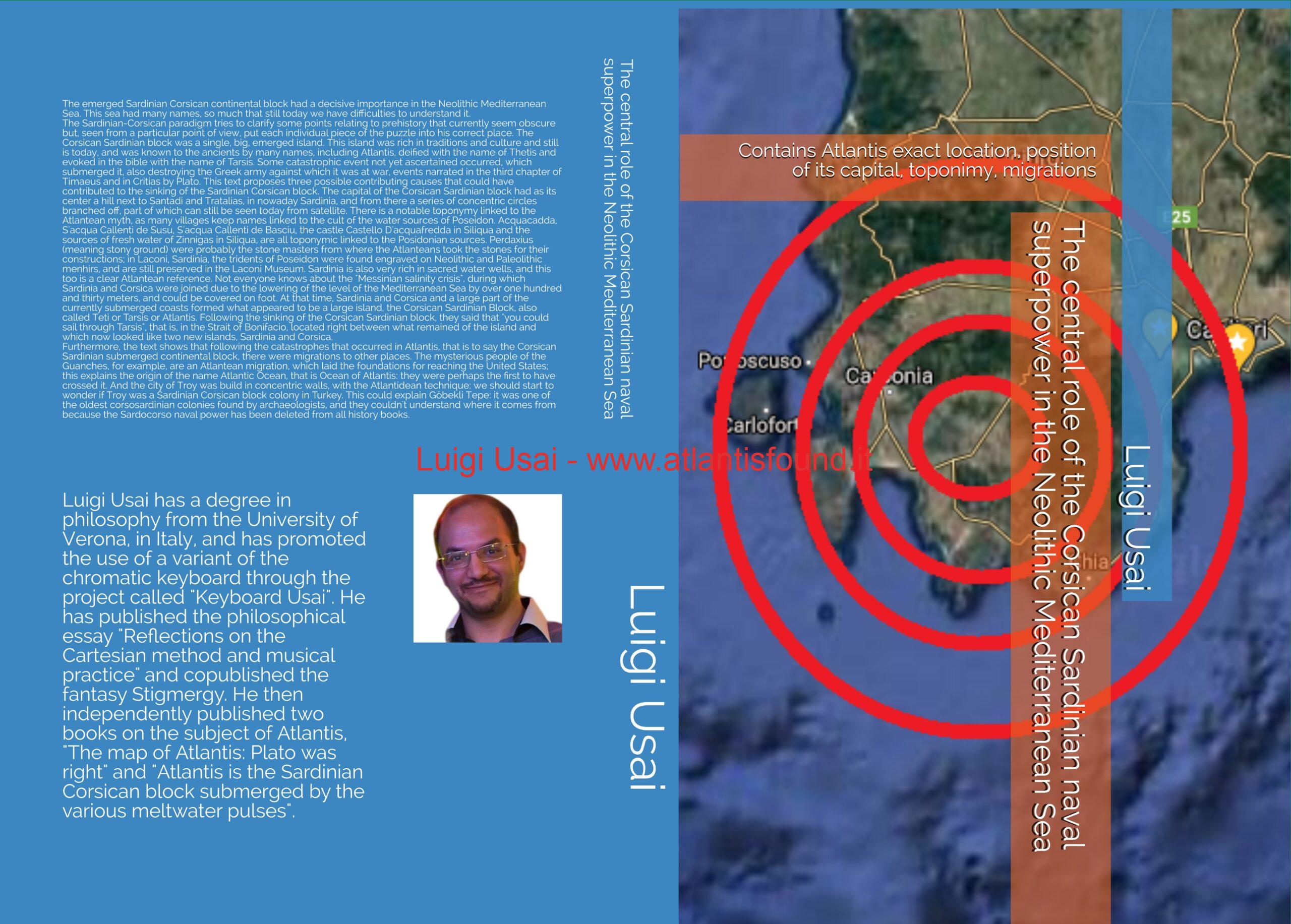 Today discovery of mine: most languages of the world derived from the Sardo -Corso-Atlantidean languages.

In Sardinia we have an entire constellation of languages and dialects.

Here I make my gift to the Human Race.

I tell you some Sardo Corso Atlantidean toponymy, mythology and language derivation:

Šamaš ( Shamash in Anglo-Saxon rendition) in Akkadian and Utu in Sumerian was in Mesopotamian mythology the god of the sun who with the moon god Sin (Sumerian: Nanna) and Ištar (Sumerian: Inanna), goddess of Venus, was part of a triad astral of divinity. Šamaš was the son of Sin and his paredra consort was originally Aya, later identified with Istar (Source: Wikipedia).

Toponymy: In nowaday Sardinia we still have the amazing toponymy of the city of Samassi (Šamaš, Shamash) and the city of Uta in the Cagliari Province. That is:

b) from Belares was founded the Baleares Island;

d) from Uta city in Cagliari derived the Sumerian language;

e) The religion of Mesopotamia derived from the Sardo Corso Atlantidean religion which had as Trinity Gods Samassi, Uta and Sinnai.
From wikipedia: Uraš o Urash ( sumerian language : 𒀭𒅁 ), in sumerian religion,Goddess of Earth and wife of Anu . Mother of Ninsun and granny of Gilgamesh . But Uras is a Sardinian surname, very diffuse in Sardinia even nowaday.

f) We have the Tanith god of war and love, which in Egypt and in Ireland became Neith, Goddess of War and Love. This deity was exported from Sardo Corso Atlantis to the whole world! This is why the same Goddess is in Egypt and Ireland. It’s not a coincidence. It’s an Ancient Atlantidean Goddess. This is why some Egiptian symbology is in Sardinia: it’s not sardinian, it’s atlantidean.

I found many other derivations, but now that I told you about this Sardo Corso Atlantidean derivation, let’s hope many Sardinians will help me to reach to other etimology and toponymy.

Atlantis exists! Found by Dr. Luigi Usai > Blog > Atlantis-found-and-archaeology-news > The Sardo Corso Atlantidean origin of most languages of the world
We use cookies on our website to give you the most relevant experience by remembering your preferences and repeat visits. By clicking “Accept All”, you consent to the use of ALL the cookies. However, you may visit "Cookie Settings" to provide a controlled consent.
Cookie SettingsAccept All
Manage consent